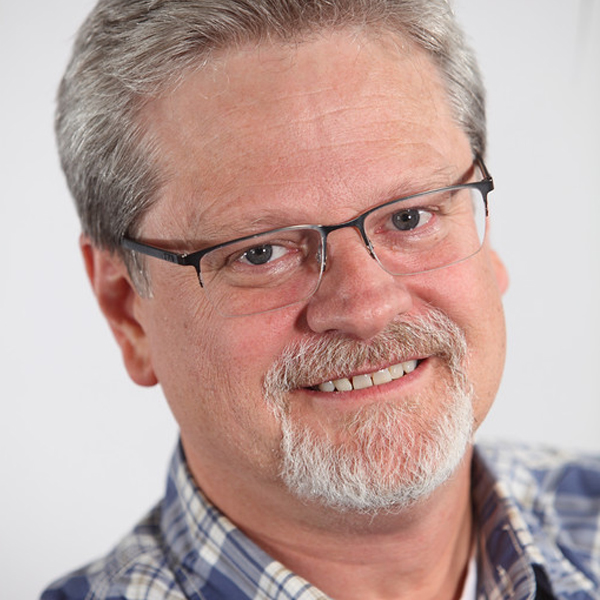 James (Jim) Eikrem was born in Oregon City. He graduated from Rex Putnam High School where he was honored with the Dr. Rex Putnam Award as outstanding student in his class. Jim completed his undergraduate work at Portland State University earning Bachelor degrees in Theatre Arts as well as English. He then attended the Graduate Acting Program at New York University’s Tisch School of the Arts where he received his Master of Fine Arts. Recently, he completed certification as an associate teacher of Fitzmaurice Voicework®. He and his wife, Betsy Richard, have two fine sons, Jack and Sten.

For the last ten years Jim has been an Assistant Professor at Central Michigan University in Mt. Pleasant, Michigan. Besides teaching Acting, Movement, Directing, and Voice and Diction classes, he also appeared in numerous productions, directed and created performances for CMU’s University Theatre as well as The Riecker Literary Series, and directed “Singin’ in the Rain” and “Peter Pan” for the Midland Center for the Arts in Midland, Michigan. He wrote, produced and directed “Lines of Reasoning”, a sexual harassment awareness video, which is marketed to colleges and universities nationwide.

Jim is delighted to be back, again, in Oregon and tremendously excited to take on the role of Theatre Instructor and Artistic Director here at CCC.